Spiritual peace and enlightenment are the best reasons to investigate and join The Church of Jesus Christ of Latter-day Saints; any other benefits are secondary. I’ve been a member of the church for over 20 years, and Jesus Christ’s restored gospel continues to transform my life for the better. My love of the Savior is the reason I continue to dedicate my life to Him, however imperfectly, day after day.

However, there are many secular and humanistic benefits to being a member of the church as well. So many in our society shout angry condemnations of religion in general and the church in particular. They claim that religion has done no good in the world. These loud critics are misinformed, and their allegations are demonstrably false. Allow me to list some of the secular benefits of being a member of the Church of Jesus Christ of Latter-day Saints. 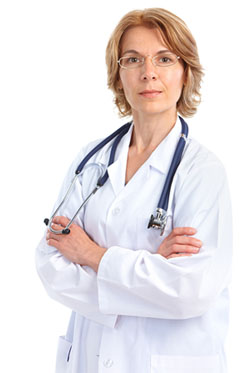 Surprisingly, there are significant physical and mental health benefits to church membership. These benefits are likely derived from our dietary code and the social support we receive in our Church communities. Let me list some of the specific health benefits: ()

Over the course of the past 20 years, the LDS Church has spent over 1 billion dollars (1 billion!) on humanitarian efforts. This great work has been accomplished using donations from faithful Church members all over the world. For me it is an honor to be part of an organization that does so much good. Let me list just a few of the Church’s recent humanitarian projects: ()

Our leaders often stress the importance of getting a good education. Consequently, there are a number of educational benefits to church membership as well. ()

A great example of teenagers who have been shaped by their Mormon beliefs
Church membership also benefits family life, including the lives of both children and parents. ()

Some studies have also demonstrated the positive effect church life has on work productivity.

Young women describing their faith
Many people consider piety to be a virtue, regardless of theology. We also score high on tests of religious devotion. ()

21 Responses to “Benefits of Church Membership”